Home Station House Availability & Tariff Out and About Contact Us

We have many attractions on the doorstep which you may not be aware of. Spending a weekend exploring will have you hooked and we hope
you will agree that its worth a longer visit! 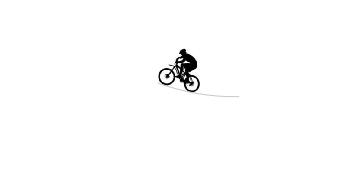 Summit Centre, formerly known as the Welsh International Climbing Centre, is located south of Merthyr Tydfil in the South Wales Valleys just 10 minutes from the A470 and under an hour from the centre of Cardiff. It is built on the site of the former Trelewis drift mine which closed in 1989. The Taff Bargoed Development Trust redeveloped the site and in 1997 it became an international indoor climbing centre.

We’re located in the perfect spot in the old village of Penderyn, nestled in the foothills of the Brecon Beacons, and there we have created the best little distillery in Wales. And the smoothest wysgi on earth.

Built in the 1820's for the workers of the Cyfarthfa Ironworks, the cottage was the birthplace in 1841 of Joseph Parry, Wales best known composer.

The interior of the cottage is set in the 1840's, and shows the living conditions of the ironworkers at the time when Parry was a young boy.

First discovered in 1912, and opened to the public in 1939, there are now 3 Show Caves, a Dinosaur Park, replica Iron-Age Village, Shire Horse centre and Stone Circles to explore.

The line runs from Pant, near Merthyr Tydfil. Travel in one of our all-weather Observation Carriages, behind a vintage steam locomotive, into the Brecon Beacons National Park to see stunning views of the peaks of the Beacons across the Taf Fechan reservoir.

At Pontsticill you can alight from the train and visit our lakeside cafe, admire the view or go for a ramble alongside the reservoir. There is also a children’s play area here.

We are located in the lovely Brecon Beacons National Park area of South Wales. The Park has been officially designated as a Geopark because of its unique geological formations.

Formerly a traditional Welsh hill farm, the sanctuary now rescues and provides a home for many types of unwanted animals. especially primates, such as chimpanzees, baboons, spider monkeys, capuchins and marmosets. 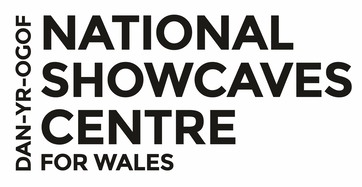 Home to Phoenix and the Tower Coaster, Zip World Tower is the 4th Zip World site to open, and is the 1st to be situated in south Wales. Nestled in the Rhigos mountain range, and boasting stunning panoramic views, this adventure hub is situated at the old Tower Colliery coal mining site, and had created a new lease of life for this historic and widely-loved base.